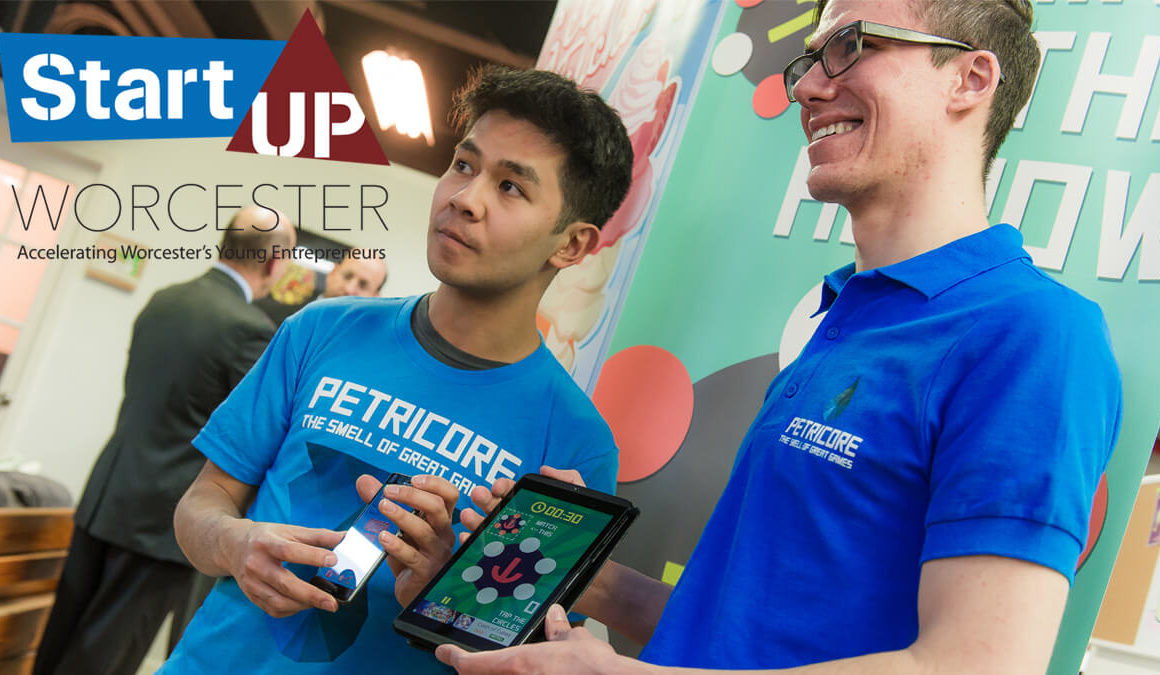 Is StartUp Worcester a success?

It’s certainly way too early to know whether it will produce any unicorns – companies worth at least $1 billion. But a look at what has happened so far suggests at least one of the 12 companies that originally signed up for the program is getting some traction.

StartUp Worcester also offered an accounting of its progress that I have never seen before: It adds up all the companies’ revenues and capital raised.

According to Ms. Pelletier, $123,000 is the “total dollars for all nine companies in both investment and revenue.” The highest earning company is Petricore – $38,000 in 2015; and it has signed three contracts worth around $54,000 so far entering 2016. The company that received the largest investment was WooConnect, at $1,000.

I asked Ms. Pelletier for details on the revenues of each company and the amount invested, but did not receive a response.

Ryan Canuel, Petricore’s co-founder and CEO, set some ambitious goals for 2015. He told me in a Jan. 26 interview, “We wanted to release a game that performed successfully and do enough contract work to allow us to reach the end of 2015. Our long-term goal is to make enough revenue from our games to keep us going without needing to do work-for-hire.”

Mr. Canuel has made notable progress. “We made it through to 2016, with five-sixths of the team still remaining. We shipped two different games, both of which were featured on the front of the app store under ‘Best New Games,’ and that collectively between the two have over 385,000 downloads,” he said.

It seems to me that Petricore is coping well with its growth challenges.

A key person left. Mr. Canuel said, “I lost my co-founder after a few months when he had to get a full-time position. Other members of the team picked up their workload to cover what he was doing; he also remains on the team doing part-time work with us.”

It had money troubles. “We’ve struggled financially, so we spend our money as thinly as we could, and people had to take cuts consistently. We’re fortunately just getting to the point where we’re able to stabilize our work-for-hire and have enough money coming in,” Mr. Canuel said.

Its games did not generate enough sales. “Our second game has performed better than our first, and we continue to learn how to better monetize our games. For our third game, we’re working on making significant revenue strides,” he said.

Ms. Pelletier pointed out that Petricore has outgrown its space at Running Start, 95 Prescott St., and has been able to move to an office at 20 Franklin St.

Petricore has seen some benefit from Startup Worcester. “The press that we received was very helpful in making us a known entity in Worcester and gave us some legitimacy. Also it was great to meet with people through the program and see just how much support people were willing to provide to us,” Mr. Canuel said.