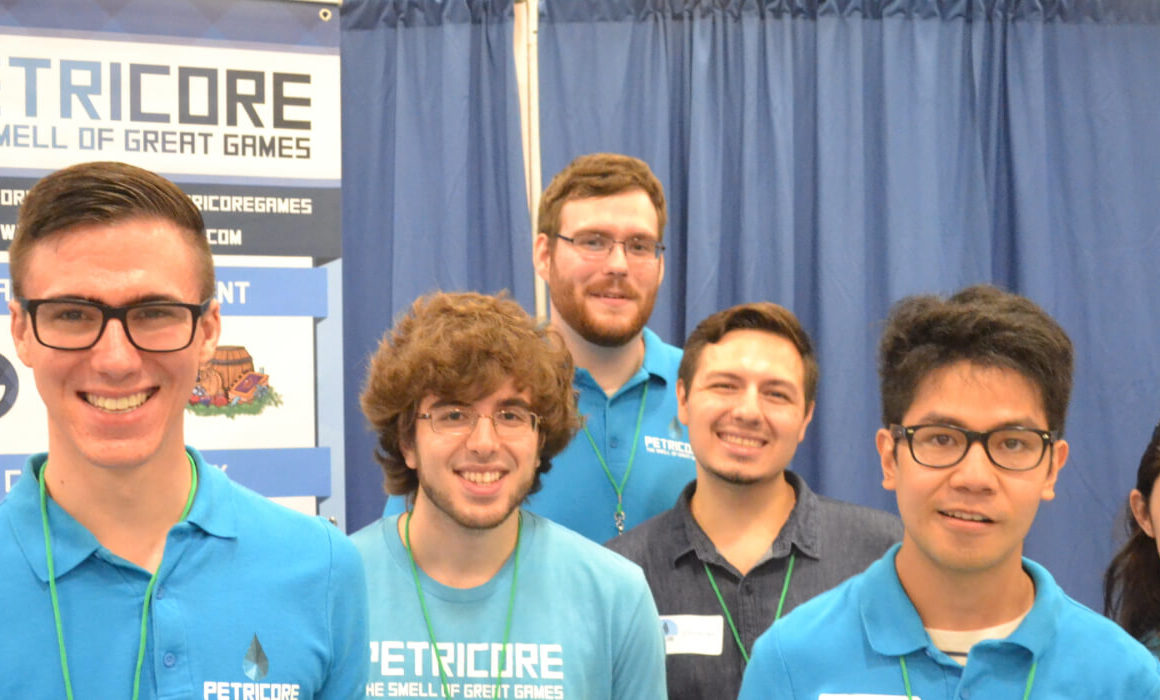 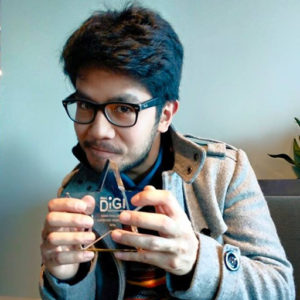 Q: When’d you Start Gaming and what kind of games do you play?
A:  I was about 4 when I started playing games and the first game I owned was Pokemon Yellow and which I got on my 6th Birthday. I like Role Playing Games, Puzzles, Competitive games, and many others. I don’t really stick to a genre. I like some games more than others but that’s just normal.

Q: What Point did you know it would be a career?
A: I remember when I was a Junior in High School I had to write an essay for English. The prompt was something along the lines of “What do you want to do with your future”, which I wasn’t really prepared to answer.  I was pretty good at physics and math, so I could’ve taken the normal route and studied Engineering like a lot of my friends had but there was something keeping me away from that. I’d always had the mindset that College would be a fresh start and that my friends would drift away much like what’d happened between my family and me when I moved from the Philippines to the USA. I’d recently come back from visiting family in the Philippines; some of them really shocked me in how much they grew so I learned a bit about the disconnection that happens with distance. So for the essay I was free to choose what I was truly interested in which was programming.

Q: So is interest the driving force in things you do?
A: Mhm, I always want to learn new things and knowledge through application or practice is the best way to do so. Let’s say there’s a rain forest and you’ve read about it for a year, you’ll know some things but not how it feels to be “In” the rain forest; someone who goes to visit the rain forest in person for a week will understand that feeling much more. That’s my philosophy when it came to coding and level design, which I had no knowledge of until I was “Plunged into it”

Q: Where exactly do you think you were “Plunged into it”? 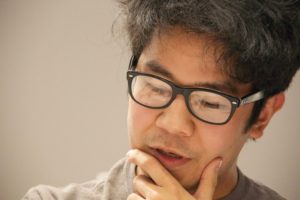 A: I guess it was the classes at Becker College. I learned about the different pieces and aspects of programming and the theory behind them, but I wasn’t taught how to arrange and truly use the pieces. Like someone trying to play guitar: they learn some chords for a song but won’t really be a true musician until they understand scales. It was up to me to put together the pieces and figure out how to apply the knowledge I had into something worthwhile.
Sophomore year , I didn’t have the motivation to do so much because I hadn’t been able to put together the pieces into something big. But by Junior year I was more confident and I had people in my dorm that did the MassDigi Game Challenge- a pitch competition and had won; which got them into MassDiGI’s Summer Innovation Program (SIP) – an internship where students are bring a game from concept to launch. I won the Game Challenge and got to SIP which was where I’d work a 9-5 dedicating my time to programming and designing.

Q:What was it like joining Petricore?
A: Joining Petricore was pretty exciting to me! Doing what you want to do type of thing. If I started somewhere else I’d have to prove myself at the start and always keep doing so, but working here I didn’t have to prove myself because I’d already worked with these people in the past. Also I don’t have to “gauge” these people like I’d have to do if I’d started working somewhere else and then it’s a matter of if I’ll like them or not so there were benefits to it.

Q: How’d you become lead design here?
A: Well everyone has ideas. One of my best skills is prototyping: I’m really quick to not just come up with and idea but to make it happen, something that you can interact with. That way if something works or doesn’t with an idea we see it right away. During the 2nd game most everyone could tell I was good at coming up with ideas. 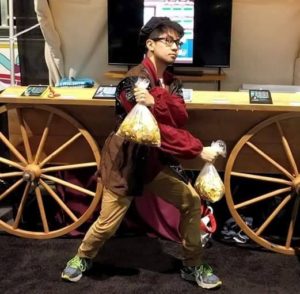 Q: What was a good moment for you at Petricore?
A: Mind the Arrow release. I know everyone picks that, but it’s solid! I remember going to the mall with some of the Petricore crew a day after it was released and we went to the Apple Store and we got on the display phones and opened up the App Store and saw our game right there on the front page because it was featured. We said “we made that, that’s ours.”

Q: What’s a great lesson you’ve learned while working at Petricore?
A: You get to interact and work with different sets of people. I feel like I’ve gone through a whole development pipeline, more so than in college. In college it’s like: here’s a concept, make it and then maybe release it. It was easy to understand where we were with the project and what to do because we were confined to the semester. But this is different, getting the chance to work on different projects that are all at different points in their schedules. I can adapt to that and I make better use of my time because there’s much less awkward pauses in working because there’s always other projects to work on. Which I kinda dig. Not to mention how I can go work on our own game!

Q: Would you like Petricore to pursue going fully into game development later down the road?
A: I’m not sure. I kinda like the working on things non-game related. Not to mention if we have multiple game that we’re developing around here it would change things. There’s something behind having that one game that everyone is invested in and wants it to do well. It’s very important to stay focused and attentive while making a game.

Q: Can you expand on that?
A: Sure, so the big thing about making games is that you need a win condition or a lose condition, maybe just the lose condition if it’s an endless kind of game. Basically, It’s a very loose term for what a game is, for example you have Mario and you have Halo. For whatever the game is, what makes the game good isn’t necessary the core game play itself, half the work is in the polish. If you’re working on a game for till 90%, the last 10 will have you rethinking it all. Game making isn’t a straight shot, you need to look back around and figure out what we should do and what we shouldn’t do with the game. A game isn’t a game until someone else plays it. That’s when you change the game: when you see how the first large group of people plays your game. You’re changing it for the player, not for you.

Q: The games from Petricore seem to follow a theme of “Easy to get into, hard to master” is that something you personally attended to?
A: I think that’s just something you want in a game. You’re supposed to have a target demographic that you balance the game around. I think that it’s not wrong to make something that people who play it a lot will enjoy. I’m personally on the hardcore side of gaming for the games I play, trying to get into every part of the game possible. Which leads me to the idea that “it’s good practice for someone who plays your game a lot to have something be there for them after they’ve done everything they’ve wanted to do”. Not just unlockables and skins, but difficulty. If you want to play the game for 100 hours you should be able to. If they’re stuck at the same puzzle and they play it over and over it’s not really a game anymore it’s repetition.
One of the cool things about Mind the Arrow was that I got very good at it. That gave me an advantage for designing it and balancing it because I went through every rung of skill that a player could go through! I was able to balance it for beginning players and advance players. It had a unique mix of being balanced with the scoring and how the time system worked. If you’re really good you’ll just breeze past the first 50 points to when the game become challenging. While with Gelato Flicker the game’s final level didn’t have that ramping in difficulty and just started difficult.

Q:  Is there something you’re looking to see come out of Petricore?
A: I want to see more experimental games. Mind the Arrow was kind of experimental, but I’d wanna see us push deeper into it. I’ll fell really driven if  were doing something unique and interesting.