What Is Battle Billiards? 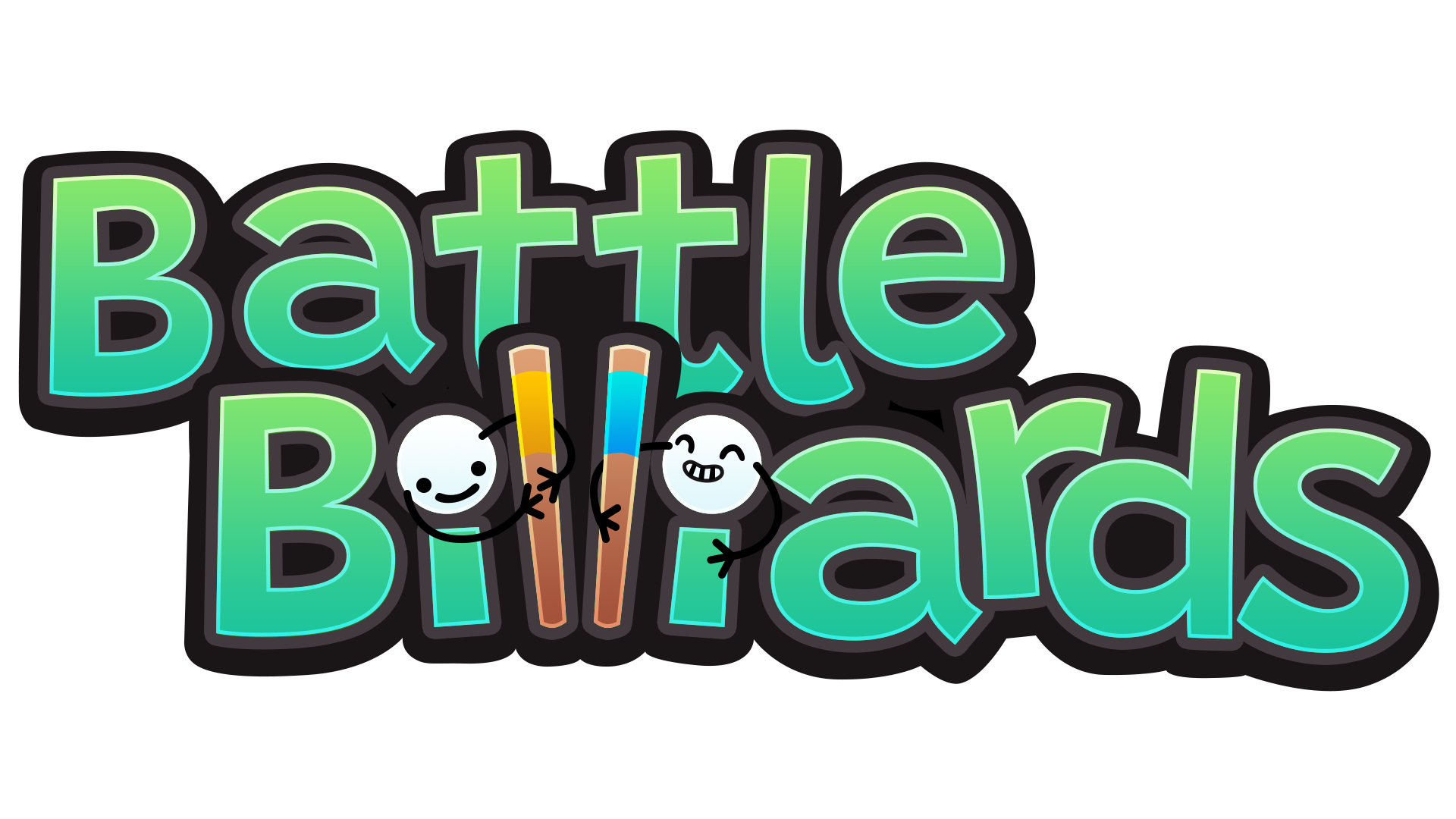 Battle billiards is a billiards / pool game where both players go at the same time. Because who really wants to take turns when playing billiards? Battle Billiards was developed by Petricore for the Google Stadia/Playcrafting “Play Anywhere Game Jam.” Since Stadia’s recent closure we’ve decided to release it here on Steam to still give players a chance to play!

Features include:
– Single player tournament mode
– 19 Characters to unlock as you play tournaments
– 5 different types of pool tables to play on
– Freeplay mode versus AI or your friends locally 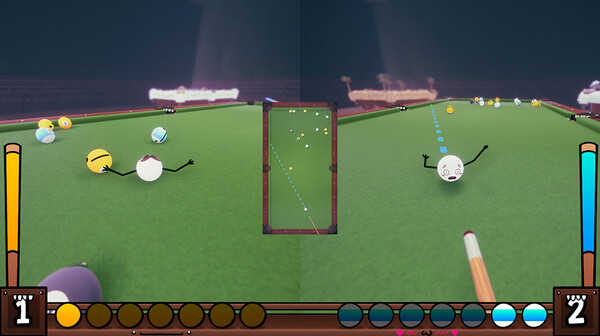 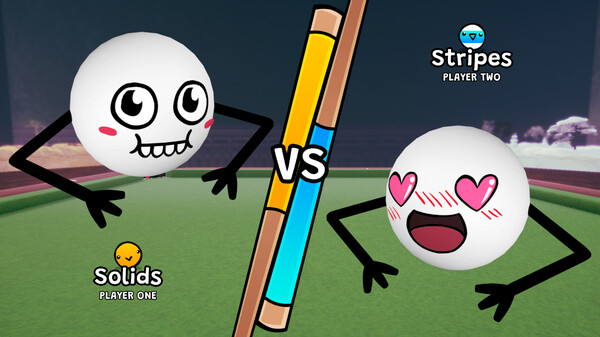 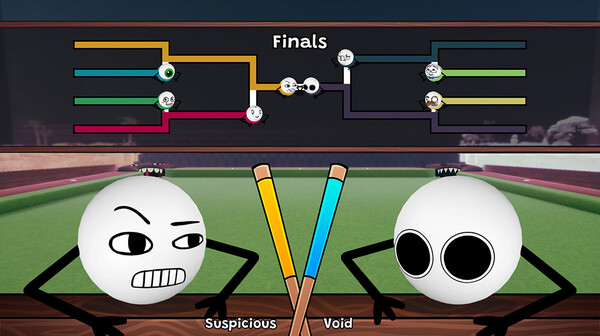 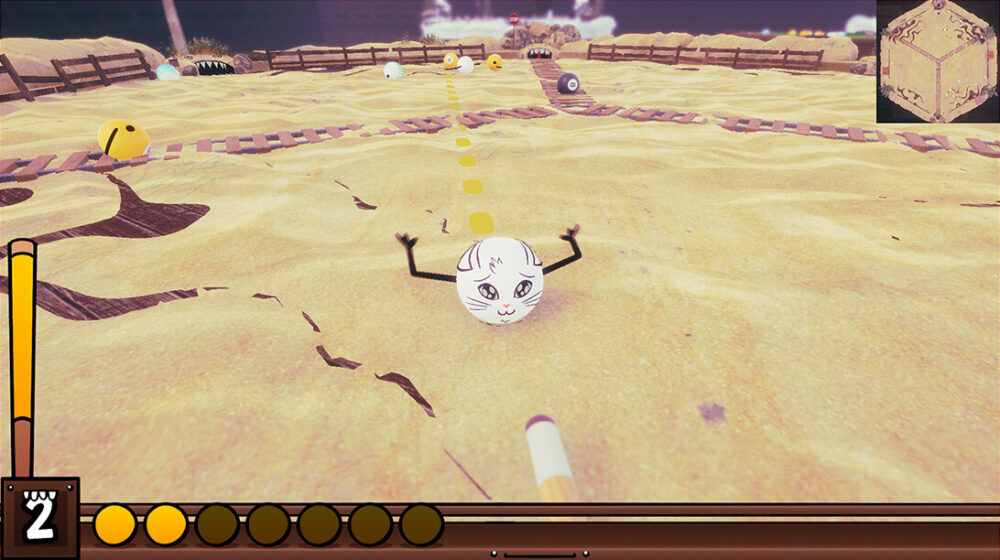