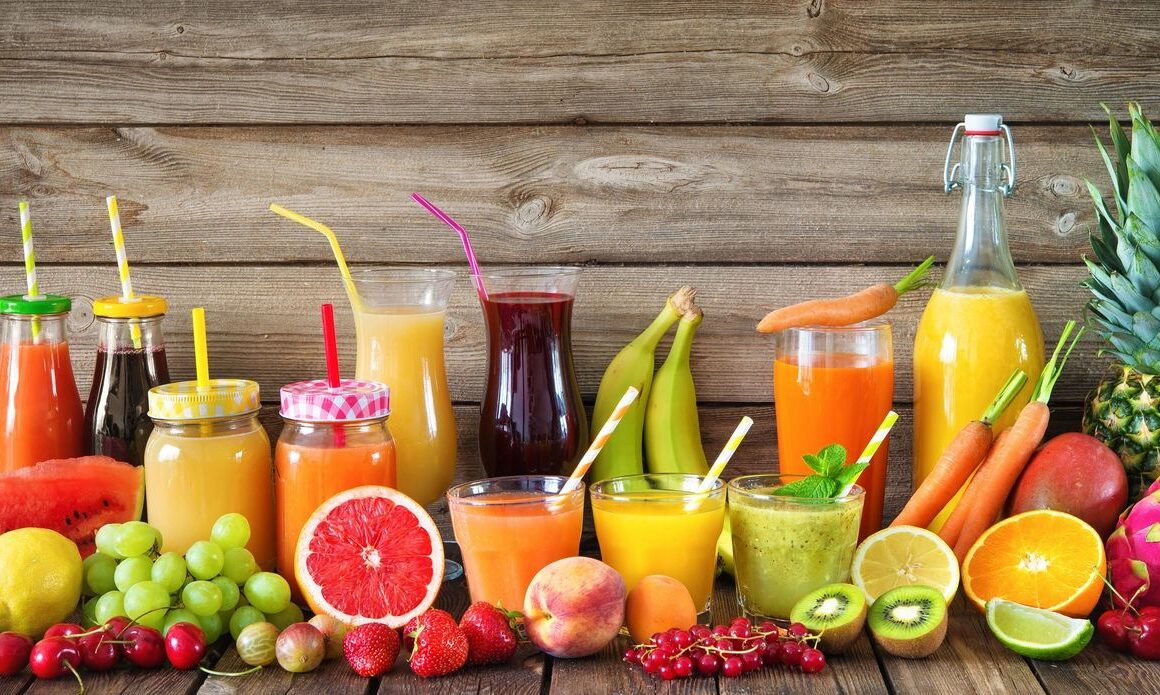 What makes a game feel good to play? It’s a question central to our game development at Petricore. Thankfully, many who’ve come before us have attempted to answer this question. Here are the most influential findings, all gathered in one place! 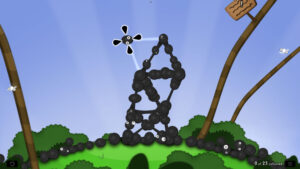 Screenshot from World of Goo, one of the games that came out of the 7 day prototype experiment

Although sometimes used interchangeably, juice is a subset of game feel. These terms’ conflation likely occurred because the first discussions about game feel came from the now famous article “How to prototype a game in 7 days”  which listed juice as a crucial part of what made their 7 day prototypes feel good to play.

The concept of game feel was later elaborated on by Steve Swink, first in this article, and later in his book of the same title.

Swink and the prototypers’ approaches differ on whether to polish a game’s feel at the beginning or the end of the development process. Swink argues for iterating on the feel of your core mechanic early, citing the example of Super Mario 64. He (correctly) observes that you can’t design a platformer’s levels until you know how high the player can jump. In contrast, the prototyping team warn that it’s easy to be falsely enamored by an early concept that you’ve juiced up, even when the gameplay is unsatisfying. They refer to this, somewhat facetiously, as “polishing a turd.” Somewhere in-between these extremes lies this section of a gdc talk on adding “Pizzaz” early in development to keep up your motivation high.

We used tweening extensively in Mind the Arrow, a mobile game we developed.

If you’ve been reading those articles above (You should!) then you’ve probably seen links to these talks. A lot. If you haven’t watched them yet, do! If you do anything from this article, watch these three talks (5, 15 and 40 minutes respectively). Some of these links start in the middle of the video to skip the boring bits, but feel free to scrub back to watch the whole thing.

Juice it or Lose it

The Art of Screenshake

It can be easy to get swept up in the idea of making a game with the “best game feel” or the “most game juice,” but it’s important to remember that the feel of your game should always serve the overall design. Folmer Kelly responds to the above talks in his own “Don’t Juice it or Lose it,” in which he discusses the perils of focusing too heavily on juice.

Many of the topics covered in “Juice it or lose it” are huge subjects on their own. If you skipped the videos, tweening (aka easing) is a way of moving a value from A to B, along a set path. To get a sense for the different easing functions available, try playing around on this website. There should be easing libraries in almost any game engine you use, but they’re also easy to program yourself (We use LeanTween with Unity here at Petricore). When implementing tweening, it’s often useful to consider the 12 principles of animation, elegantly described here (3 minutes). For instance, if you were going to tween a button across the screen, you might begin by moving the button briefly in the opposite direction (anticipation) then overshoot to the other side and finally come to rest in the desired position.

Camera movement also has a huge effect on how your game feels to play. This talk in particular is really helpful for implementing camera shake! And this one is a comprehensive review of “literature” for cameras in sidescrollers. 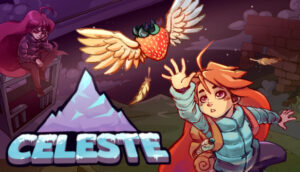 Capsule art for Celeste, one of our favorite platformers

Some aspects of Game Feel are going to change from genre to genre, so it can be helpful to go in depth on one to understand how these concepts are applied. Luckily, there are some great resources on game feel for platformers. Specifically, this twitter thread by Maddy Thorson (One of the creators of the critically acclaimed platformer Celeste)  and a video going over similar material by Seth Coster.

Game feel is integral to games and it is good to understand it. One powerful facet of game feel is juice, the amount of output per unit of input. Ultimately though, there are no absolutes in game design, and you should always tailor the feel of your game to serve the rest of its design.